The first conference on indigenization of catalysts in the petrochemical and petroleum refining industries was held Thursday and Friday in Kish Island in the Persian Gulf.

During the event organized by the National Petrochemical Company and Sarv Oil and Gas Industries Development Company, two newly indigenized catalysts were unveiled.

The two catalysts, methanol synthesis and low temperature shift catalyst, were previously imported from European companies. After re-imposition of US sanctions in May 2018, the industry faced problems regarding production of certain petrochemicals, Amir Houman Karimi, managing director of Sarv Company and secretary of the conference, said.

“Now, we are self-sufficient in producing these catalysts and have received the technical approval from the Research Institute of Petroleum Industry,” he added.

The two-day meeting sought to create a platform between catalyst producers and consumers and also evaluate the role and performance of home-made catalysts. 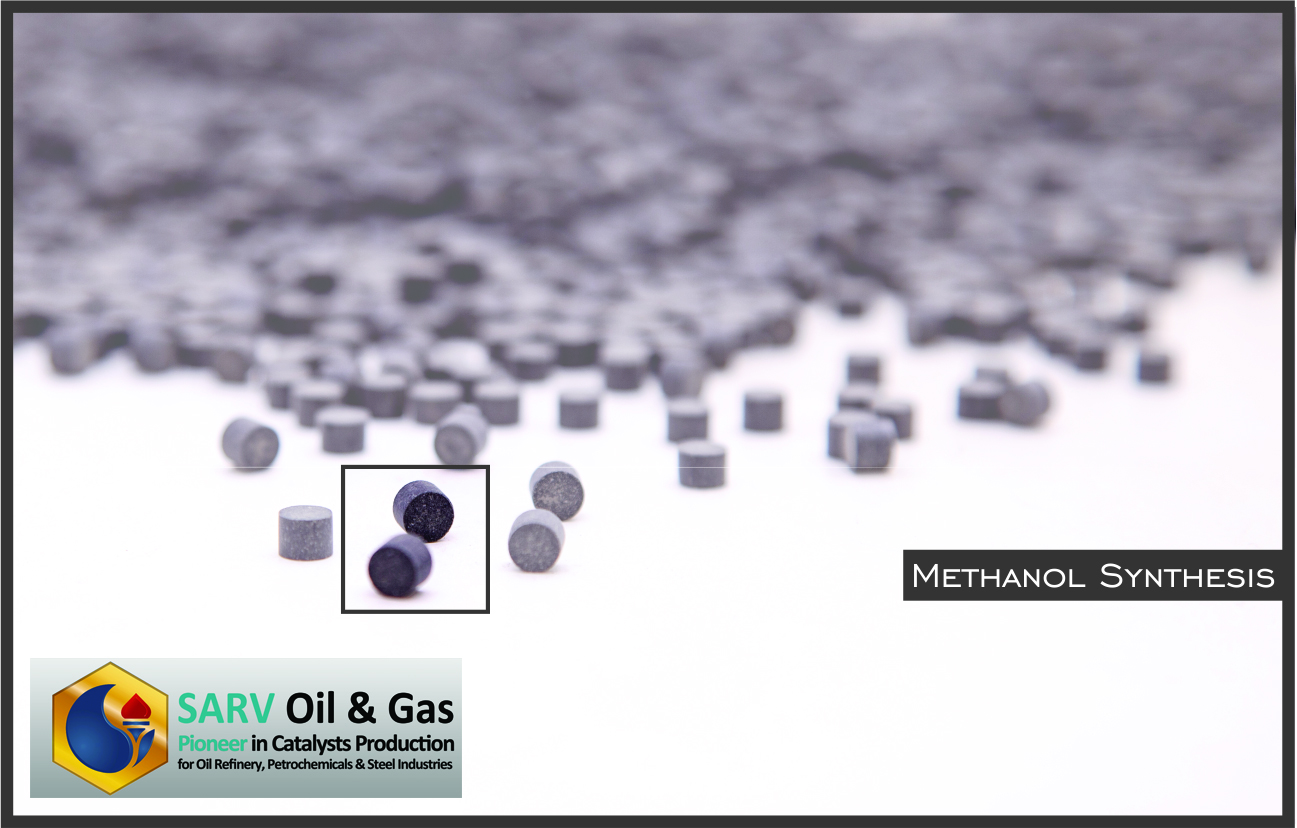 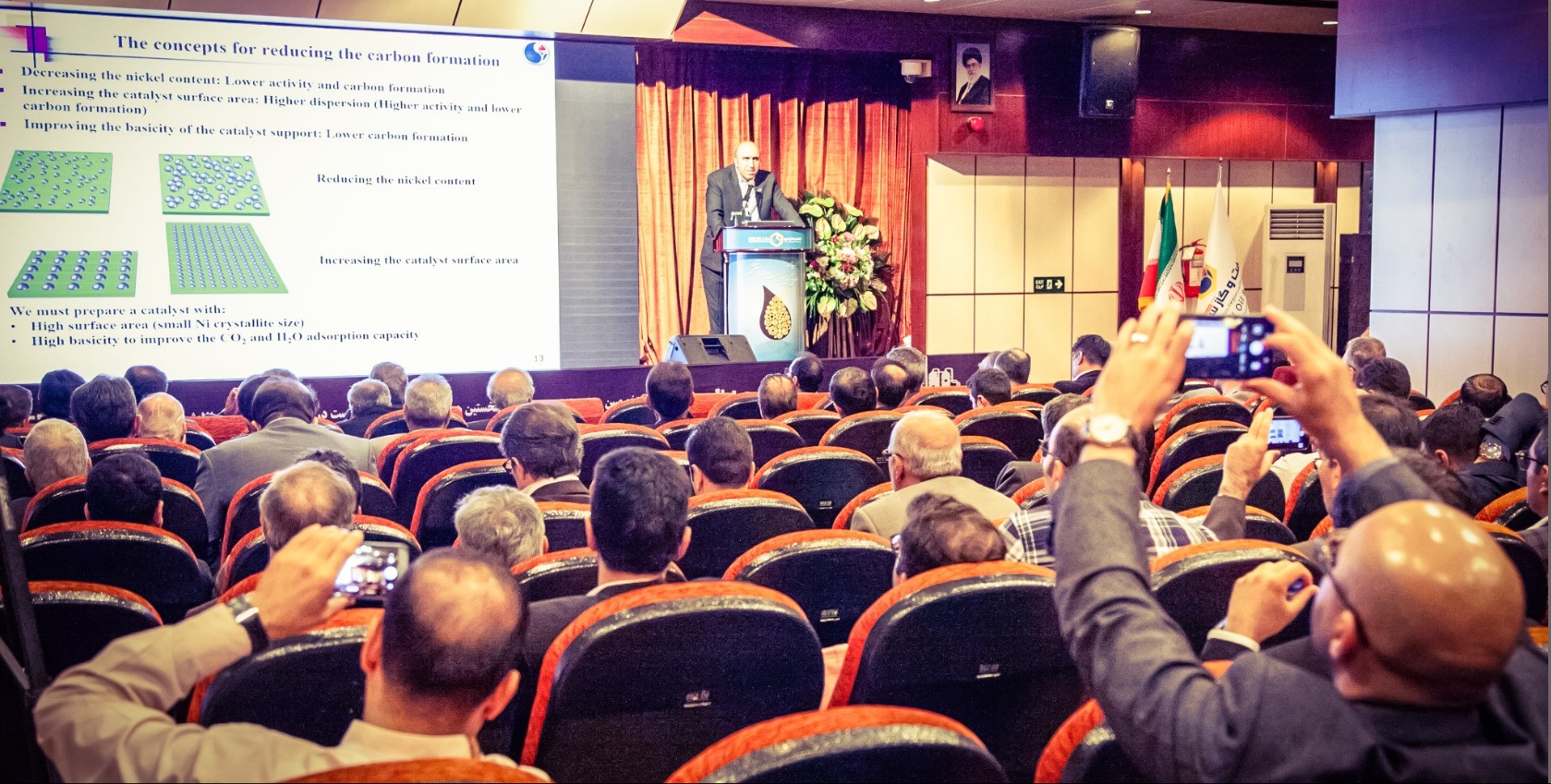